The Calling of a Missionary


When a young man or woman decides to go on a mission, he/she must first be found spiritually, physically, and mentally worthy to do so.


The Savior taught, “Go ye therefore, and teach all nations” (Matthew 28:19).  Church members consider it a privilege to show their love for other people and the Lord by sharing the gospel. 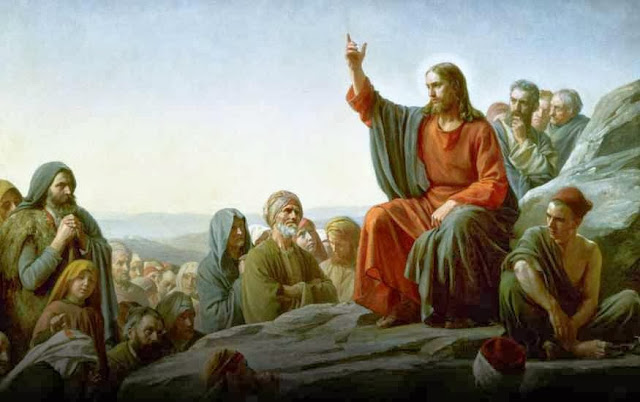 Missionaries generally begin serving when they are from 18 to 21 years old. Many retired seniors, men, women, and married couples also serve missions. Missionaries serve from 18 months to 2 years. Missions are voluntary, and missionaries are not paid for their service.  Missionaries come from around the world, and they serve wherever the Church calls them. While serving full-time, missionaries are official representatives of the Church.


As is done with every single perspective missionary, Elder Copeland first had to fill out his paperwork stating his desire to serve with recommendations from his ecclesiastical leaders of his worthiness in order to serve a mission.  This paperwork was then sent to The Church of Jesus Christ of Latter-day Saints headquarters in Salt Lake City, Utah. 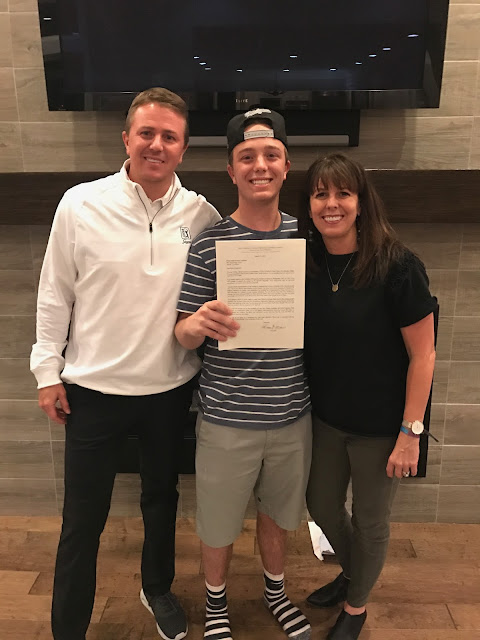 Elder Copeland with his parents on the day he received his missionary "calling."

The perspective missionary then waits for the special letter to come with the particulars of his/her "calling."  This calling and the place where the missionary will serve is done by revelation through the Lord's servants, the prophets. A member of the Quorum of the Twelve assigns prospective missionaries to one of more than three hundred missions of the Church throughout the world. 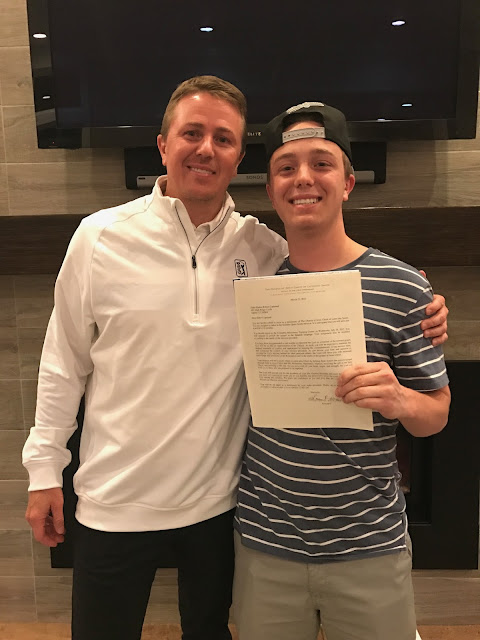 When Elder Copeland received his mission call on March 21, 2017, he was absolutely thrilled.  He would be serving in the Ecuador Quito North Mission for a period of 24 months, and would be preaching the gospel in Spanish.  He was told that he would be reporting to the Missionary Training Center in Mexico on July 26, 2017. 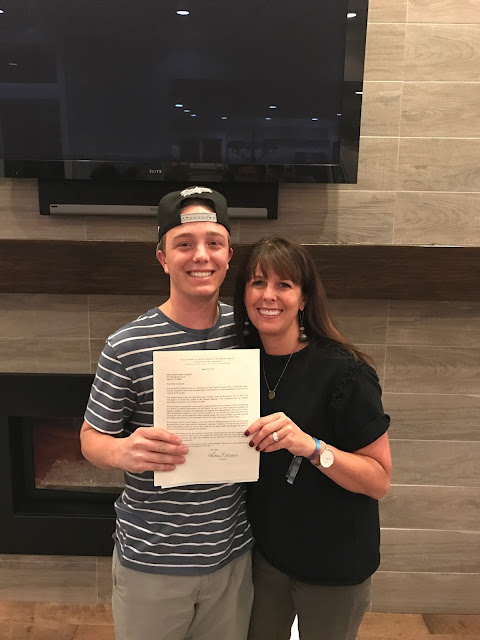 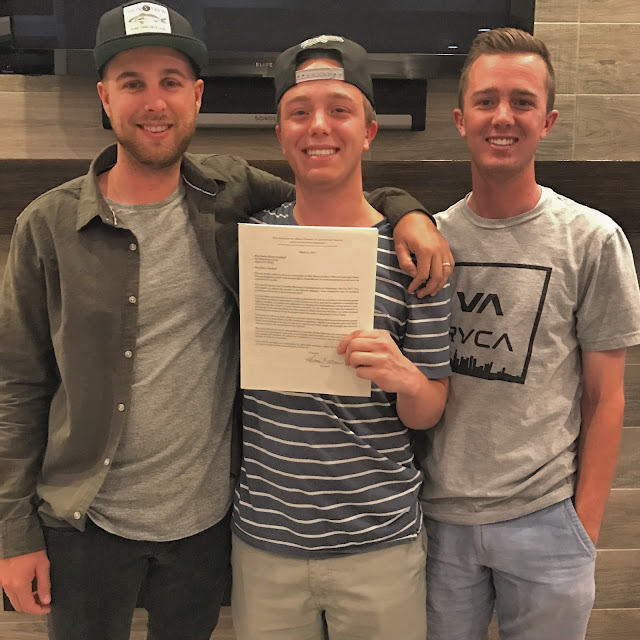 Elder Copeland in the center with his brother, Taylor, on the left, who served two years in the Pennsylvania Philadelphia Mission (Spanish Speaking) and his brother, Connor, on the right, who served two years in the Nicaragua Managua South Mission (Spanish Speaking).  His brothers were very excited that Elder Copeland would be able to speak Spanish with them when he returns after his two year mission to Ecuador. 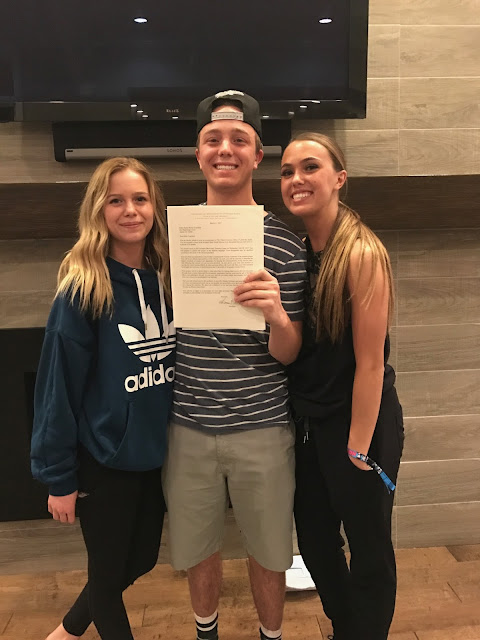 Elder Copeland with his two sisters, Hannah to the left, and Lauren, to the right. 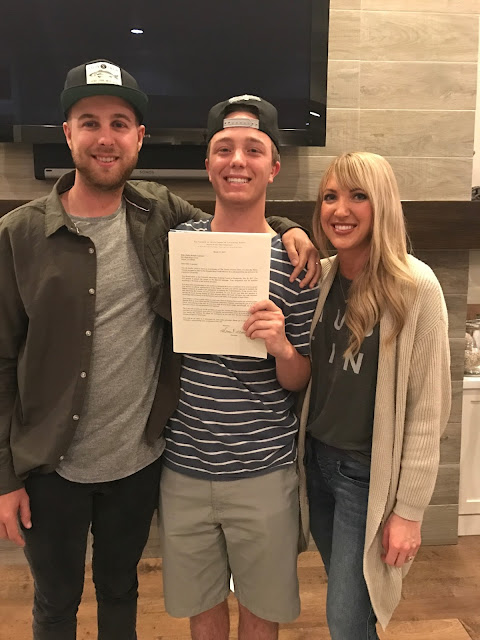 Elder Copeland with his brother, Taylor, and his sister-in-law, Ellie.
Posted by Laura Copeland at 11:51 AM No comments: