Well, where do I start this week... This week has been kind of an interesting week.  We'll start out with the good news.  This Monday, we went to visit our investigator, Lola, that has always wanted to get baptized but her husband has always been against it.  Her husband came down from Quito, and we were able to talk to them about the Gospel of Jesus Christ, Elder Bogren was with me and it ended up being such a good lesson.  Everything worked out perfect and the husband told us that when he comes back to Quito, he wants to get baptized, as well.  But for Lola, she's going to be baptized in these next couple weeks.  So, I'm super excited for that! 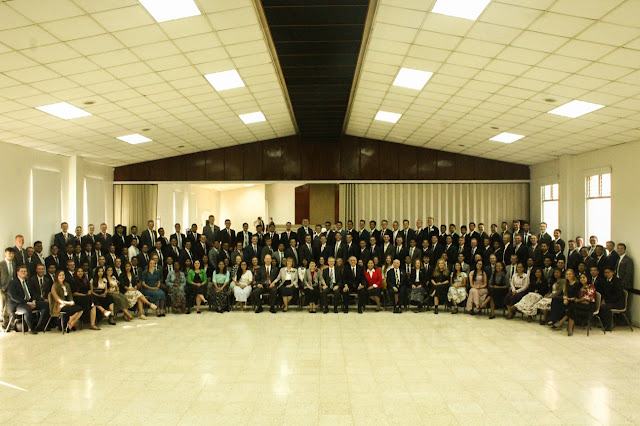 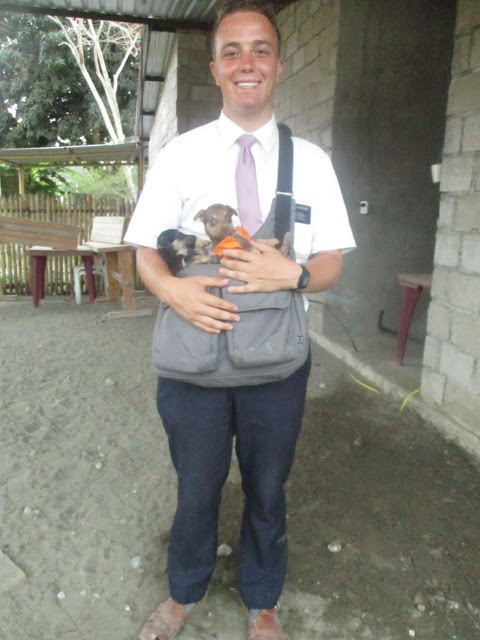 As well, Israel and Jessica were finally able to get all of their papers in this week to the lawyer so they can get the process done!!  So annoying.  They talked to a member that is a lawyer to see if he could help them out, and he said he could but charged them so much money, so they just stuck with the other lawyer from the state.  Hopefully everything works out okay.  I don't really understand why the members can't just help us out and help build the church here in the coast... But what can you do.
On Thursday, we went back to Muisne to do service for a super poor family over there.  It's so sad.  Muisne is an island that is so beautiful, but the people just do not take care of the things that they have.  But all of the houses there are lifted up because in the night time, the tide rises and it just settles below all of the houses.  So we went in the afternoon and cleaned up everything that was under the house and it had to of been one of the grossest things I've ever done in my life. But, welcome to the mission. 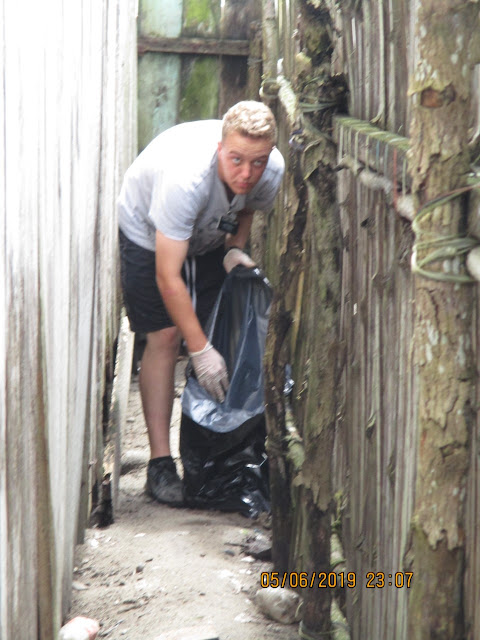 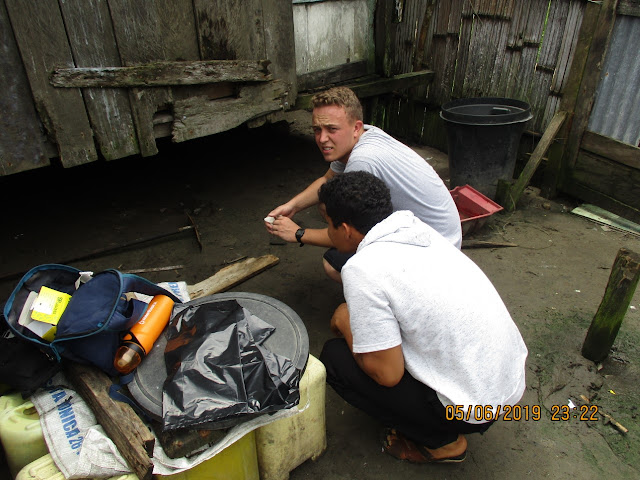 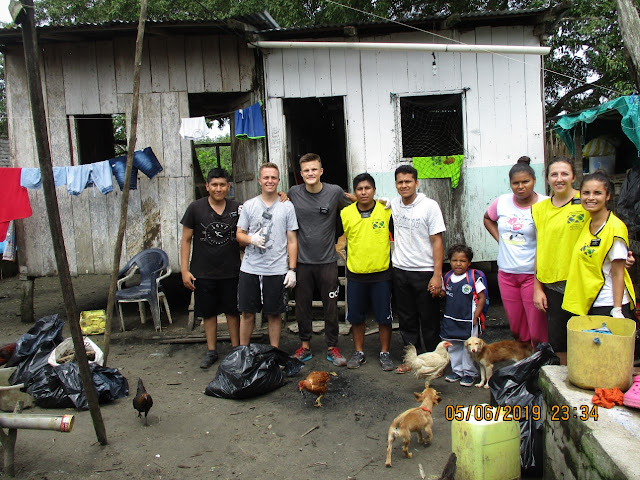 The craziest and saddest part of this week was on Friday. We were in the middle of a lesson and we got a call from the branch president informing us that the Elders Quorum President had passed away in the moment, Jose Segovia... Super sad, he was such a good person and helped us out a lot.  He was only 60 years old but before being a member, he smoked a lot and later on in life, it gave him cancer and later killed him... But we went to the hospital to see what he could do to help, and we got there and the wife of Brother Segovia was there along with two members near a dumpster.  I didn't realize at first, Brother Segovia's dead body was on a roll-out bed from the hospital lying right next to the dumpster.  The hospital said there wasn't room for them and they just tossed him outside by the dumpster... So sad, such a joke.  Come on, Ecuador, be better.  The wife told us to wait so that we could lower his body into his coffin and to change him into his clothes.  They got back and we asked the hospital if they could let us go into a room to change him, and they told us no... They told us to go in the back alley next to all of the air conditioning.... So we did.  We went to the back alley of the hospital and starting bathing, shaving, and changing a dead body.  Ecuador doesn't get any better than this HAHA.  Such a joke how bad they treat their clients here.  But keep in your prayers the Segovia family, so sad.  Such good people.
4. One of the most important things I've learned here in Ecuador is the importance of being obedient to all of God's commandments.  All of them.  Here in the mission, we have a lot of rules and President and Hermana Murphy have told us hundreds of times the importance of being obedient to all of the commandments that God has given us.  Now having a different view of all of the commandments, it makes so much sense that we have commandments... They are a map to our happiness in this life.  If we want to have a happier family, we must keep the law of chastity.  If we want better health, we must keep the Word of Wisdom.  If we want to be better financially, we must keep the law of tithing.  More peace in the house??  Well, we should probably go to church every Sunday and participate in the Sacrament.  It makes more sense now seeing the commandments as blessings rather than just being things we have to do.  Like Alma says in Chapter 37:6:  "But behold I say unto you, that by SMALL AND SIMPLE THINGS are great things brought to pass; and small means in many instances doth confound the wise."  If any of you have forgotten to do the small and little things such as read, pray, go to church, serve others, I pray that you can start today.  Do the small things in life.  As I've done the small things here in the mission, I truly was able to receive more blessings in my life. Listen to the counsel of the Prophets, be obedient, and do the small things--one of the biggest blessings that I have received here in these last two years.  Remember that Obedience brings blessings, BUT EXACT obedience brings miracles.
Also, I invite you guys to read Elder Eyring's talk that he gave this past general conference in the Priesthood Meeting. Unreal!
Love,
Elder Copeland

Posted by Laura Copeland at 8:43 PM